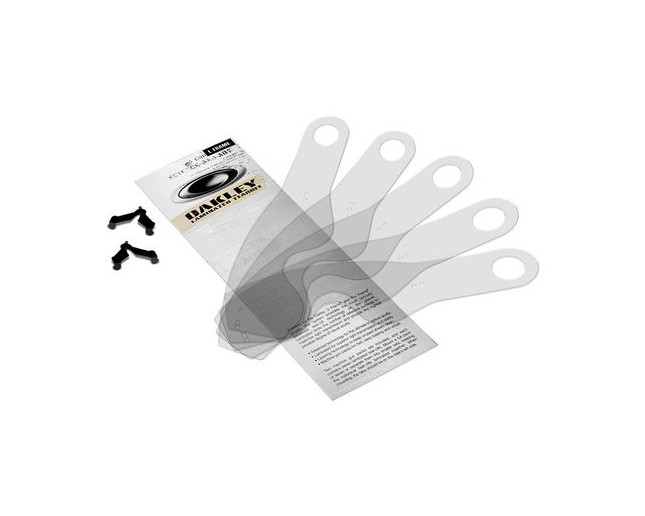 The history of Oakley Brand and Oakley Sunglasses is a fantastic story. The owner and founder of Oakley, Jim Jannard, began the company back in 1975. His initial investment was a total of $300, and he began the company from his garage. The name of the company was chosen as Oakley after Jannard’s dog, which was also called Oakley. His first product to go on sale was referred by him as the Oakley Grip, which he began to sell from the back of his car at a number of different motocross events.

Now Athletes have won more championships and medals with Oakley sunglasses than with any other single sport product on earth. The heritage continues with Oakley, a milestone in performance technology.

At present, Oakley is one of the largest companies to e developing eyewear and other sports goods in the world and own to the Luxottica Group 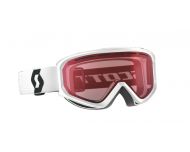 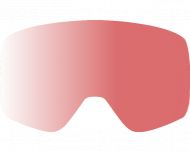 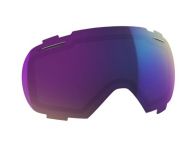 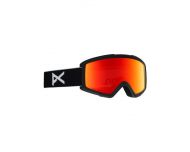