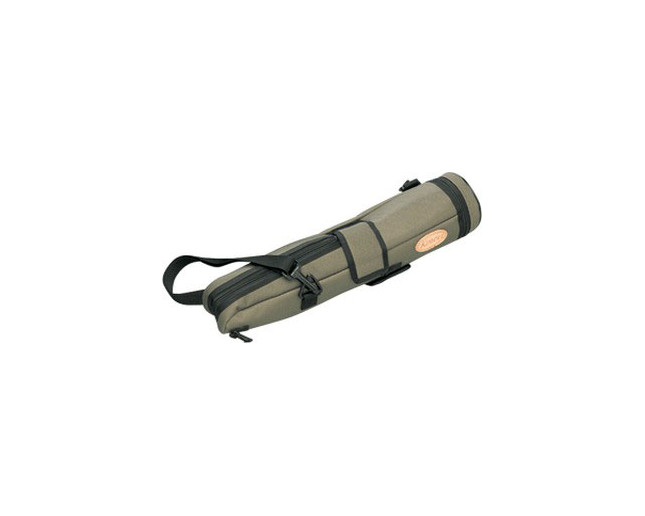 In 1946, following the end of World War ll, technicians and drafted workers from the Optical Department of the Toyokawa Naval Arsenal combined their collective advanced technical skills and established the Optical Product Division at Kowa.

The Electronics and Optics division of KOWA began the production of spotting scopes in 1952. Originally, they were developed as scopes for examining targets in shooting matches and saw official use in 1964 Olympic Games held in Tokyo. Once discovered by birdwatchers, they gained unexpected popularity which gradually spread throughout the world of nature observations. Kowa Sporting Optics are highly appreciated as it is widely known that their quality and reliability are the result of more than half a century of experience and development.

The KOWA Brand is a testament to quality recognised by millions of users around the world. 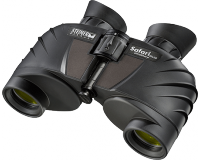 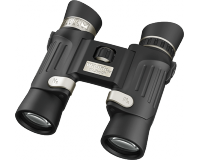 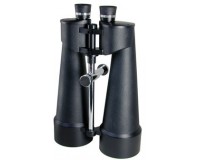 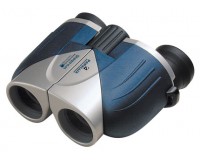 Paralux
Paralux Jumelle Compact Sherpa 8x25
€33.33
Back to top
Newsletter
Register to receive the latest information
Register to our newsletter