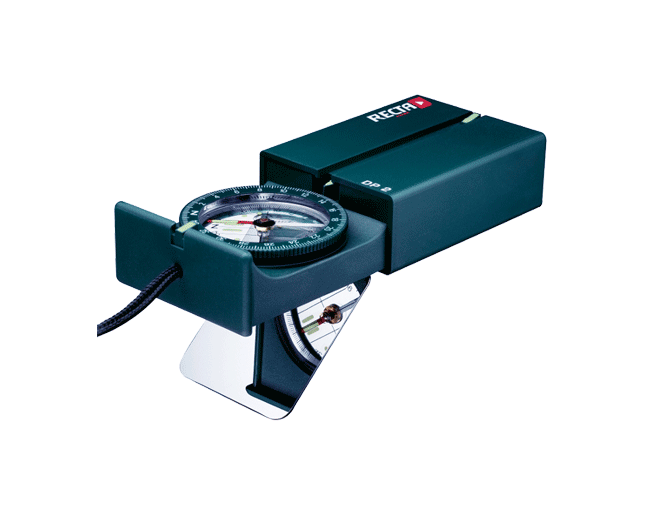 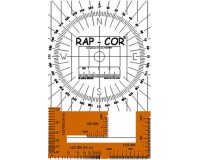 RECTA, founded in 1897 originally manufactured chronographs. This precision based activity was the foundation of the skills required to design and manufacture the first compass in a pocket watch housing in 1914. Recta developed its famous “liquid filled matchbox” model in 1941 - it is still today used by armed forces around the world, who have both proven and established its unique reputation. Recta is also the developer of the unique and patented "Global System", which enables one compass to be used world-wide without sacrificing performance.

Recta and Suunto joined forces in 1996 to further strengthen their common expertise in compasses as Suunto acquired Recta. All Recta compasses are manufactured at the Suunto Oy factory in Finland. 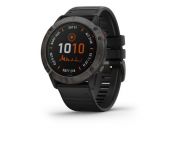 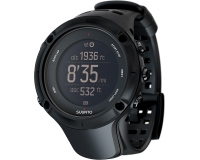 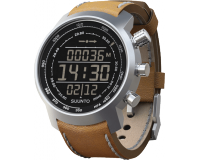 Suunto
Suunto Elementum Terra Cuir Marron
€495.83
Back to top
Newsletter
Register to receive the latest information
Register to our newsletter